We are not sure how accurate this story is but it definitely gives a warning to anyone who uses Facebook etc. The consequences can be very serious for inappropriate use. Please think before you use facebook, twitter or send a person an e-mail

By EUAN MCLELLAND FOR MAILONLINE 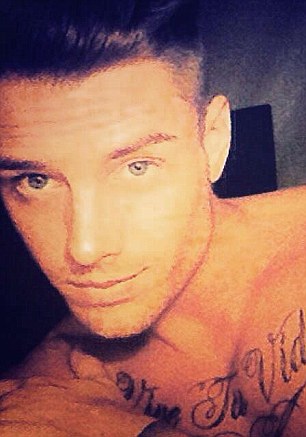 A man was sacked from his job after hitting the ‘Like’ button on a photograph of a colleague’s fleece on Facebook.

The photograph he liked was of a jumper with a wolf design hanging over the back of an empty chair.

He thought nothing of it and was one of 70 people who clicked the ‘Like’ button underneath the image.

However, his bosses are convinced the photo was uploaded to the social network to make fun of another member of staff – and viewed Troy’s liking of it as a form of bullying.

He was then sacked by text message.

The outraged 27-year-old told The Mirror: ‘I didn’t know what the photo meant but everyone else who worked there was liking it so I just joined in.

‘I felt really hurt and angry and all my former colleagues think what happened is ridiculous.

‘It just seems so unfair that clicking the “Like” button has caused me so much trouble.’

Troy worked for Bertrams – the UK’s leading book wholesaler – for four-and-a-half years before his dismissal.

He says he put his ‘heart and soul’ into the job and genuinely enjoyed the work.

The former full-time employee was relaxing at home on October 20 when he logged on to Facebook on his mobile phone.

The picture, taken inside one of the company’s warehouses, was uploaded to the social network by a female colleague with the caption: ‘OMG I’m f****** crying…. I’m sure there’s a wolf fleece appreciation page pahahaha’.

Troy ‘Liked’ it even though he said he didn’t understand why the picture had been posted online or why so many other people had already commented on it. 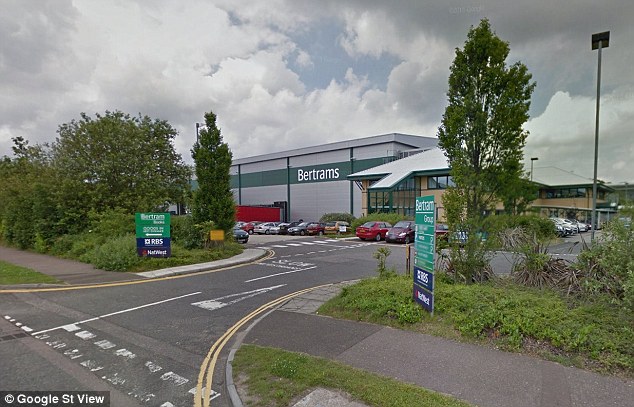 The picture, taken inside the company’s warehouse in Norwich (pictured), was uploaded to the social network by a female colleague with the caption: ‘OMG I’m f****** crying…. I’m sure there’s a wolf fleece appreciation page pahahaha’

That action, according to his now former employer, was tantamount to bullying.

Troy said: ‘Over 70 people had liked the picture, so I just joined in thinking it was banter.

‘I want to warn people to keep work and social divided on Facebook – be careful about befriending colleagues.’

Bertrams are believed to have suspended the woman who took the photo.

A spokeswoman said: ‘We do not comment on personal matters.’

HR GO recruitment agency, through whom Troy was hired, added: ‘We recently placed Mr Garrod in a temporary role with a client. He had previously been a full-time employee with the same company.

‘The issue you describe is between the client and Mr Garrod.’

Be the first to comment on "Warehouse worker, 27, is fired for bullying after he ‘liked’ a Facebook picture which mocked a colleague’s wolf-print fleece"